The Television Ghost was a "horror" television series that aired in New York from 1931 until 1933. The show consisted of an actor named George Kelting telling scary stories in closeup. His face was painted white and he wore a sheet wrapped around him.

Looking at this promo that I've found, I'm wondering if the show was aimed at children. No film footage or audio exists, making it even creepier. 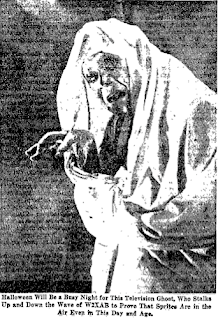 Email ThisBlogThis!Share to TwitterShare to FacebookShare to Pinterest
Labels: 1930s

I know this used to be a sewing blog, but I have only sewn two thing in two years. I plan to start doing in again in the upcoming months as... 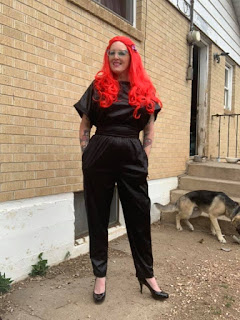 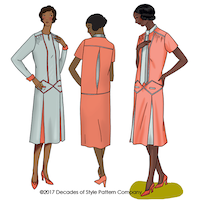 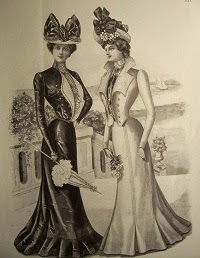 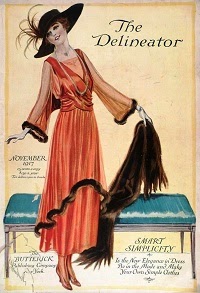 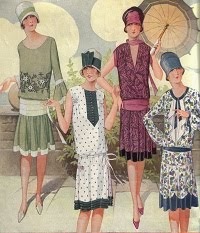 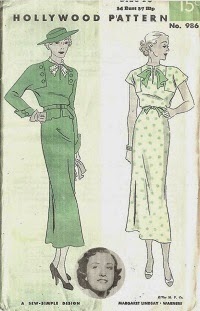 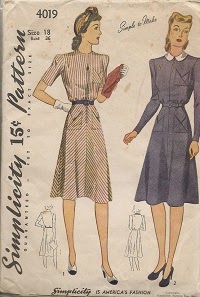 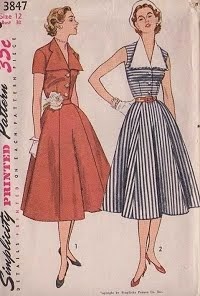 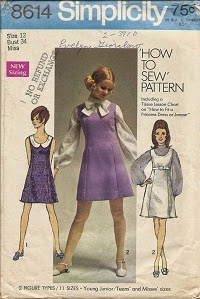 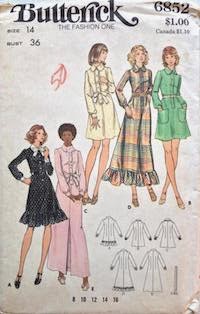 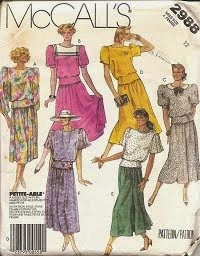 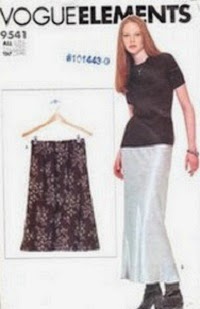 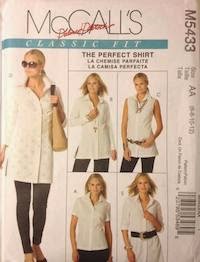 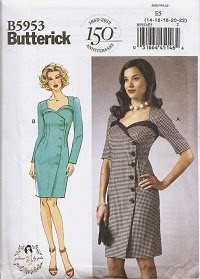